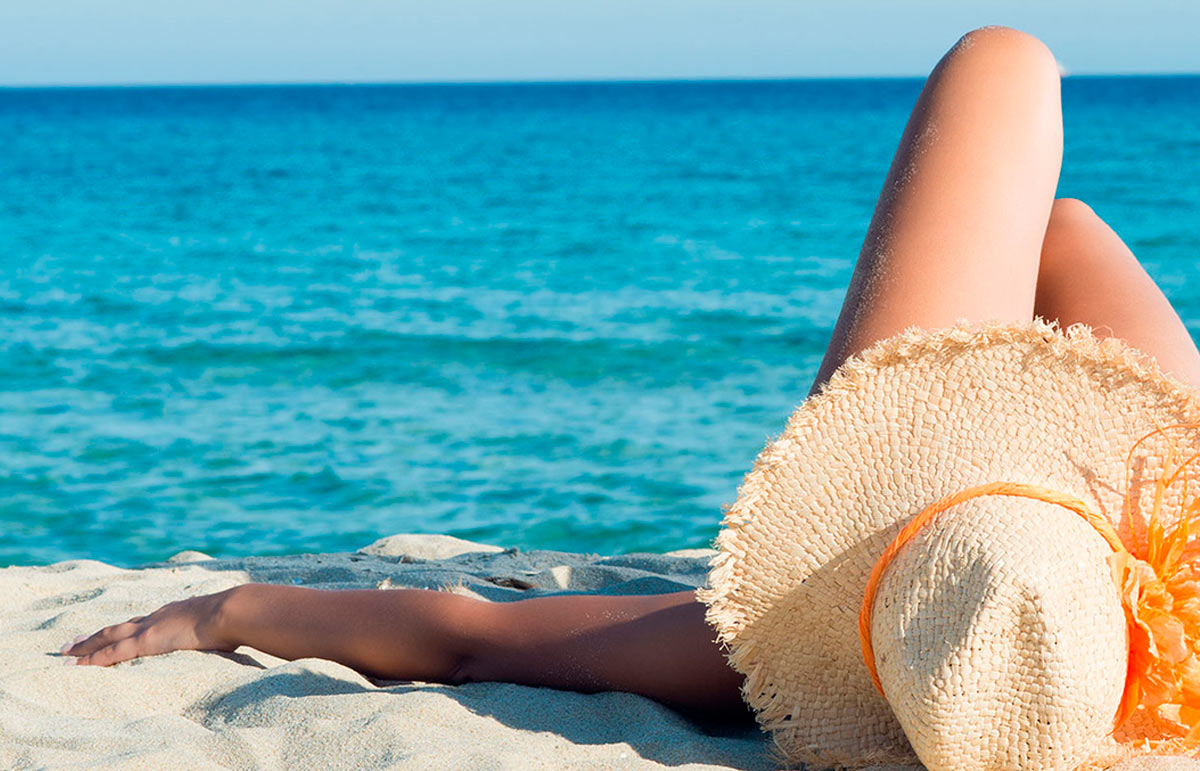 a few steps from the sea

The hotel is situated in a central position between the historic centre of Senigaglia and the beach, an obligatory passage in the evening stroll from the town centre to the beach..

A few metres from the hotel, the long coastline of Senigaglia is characterised by transparent water and endless golden beaches of soft velvety sand.

It is with good reason that Senigaglia is called the “Velvet Beach”, a title it has had since 1853,and which has made it one of the most sought-after Italian beaches. One hundred and thirteen kms of fine golden sand makes this coastline unique and offers an unforgettable experience, also for children, with dedicated play areas and a sea with shallow waters, making it perfect for families.

In 2015 the Velvet Beach reached an important milestone: it achieved its 19th year as a Blue Flag beach!

The Blue Flag has flown over our coastline since 1997, honouring the quality of our waters, the management of the bathing clubs, environmental management and for beach safety. 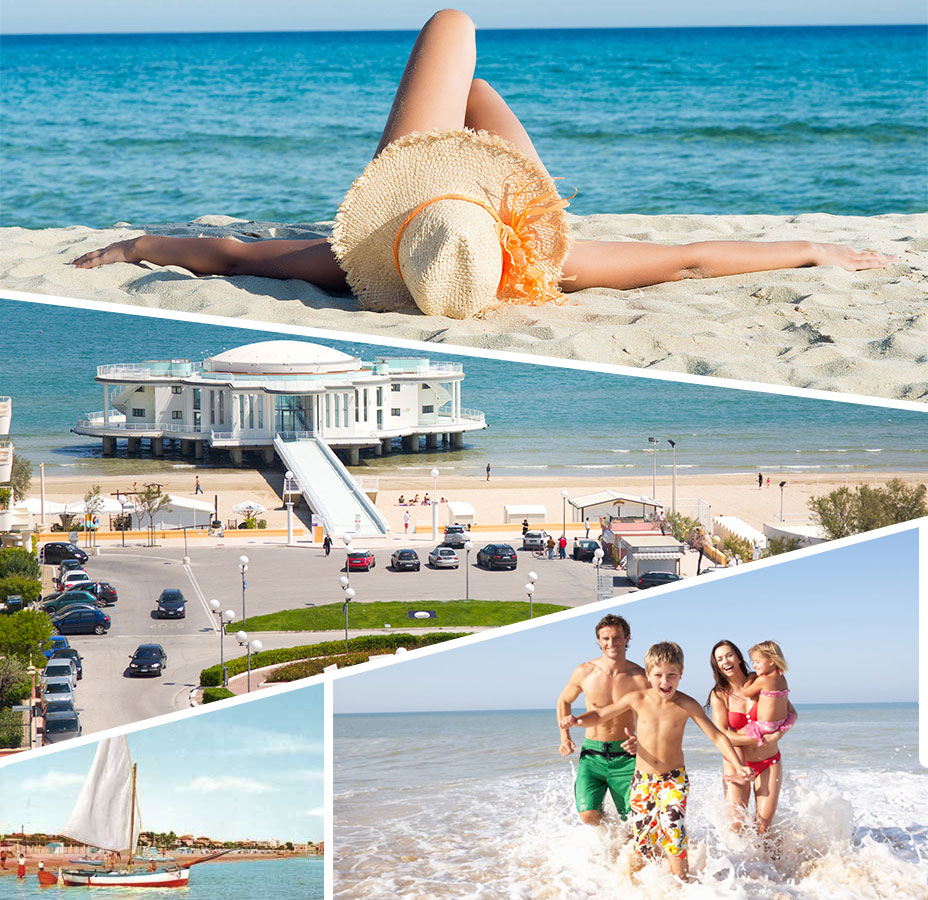 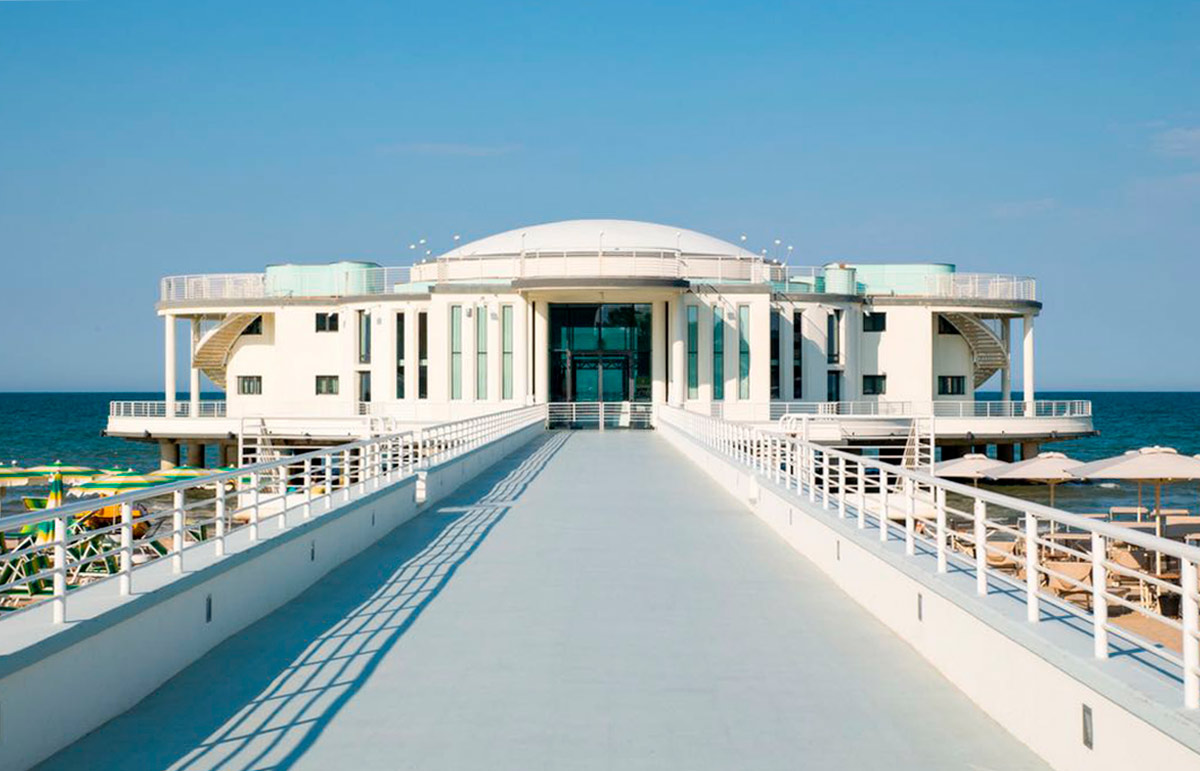 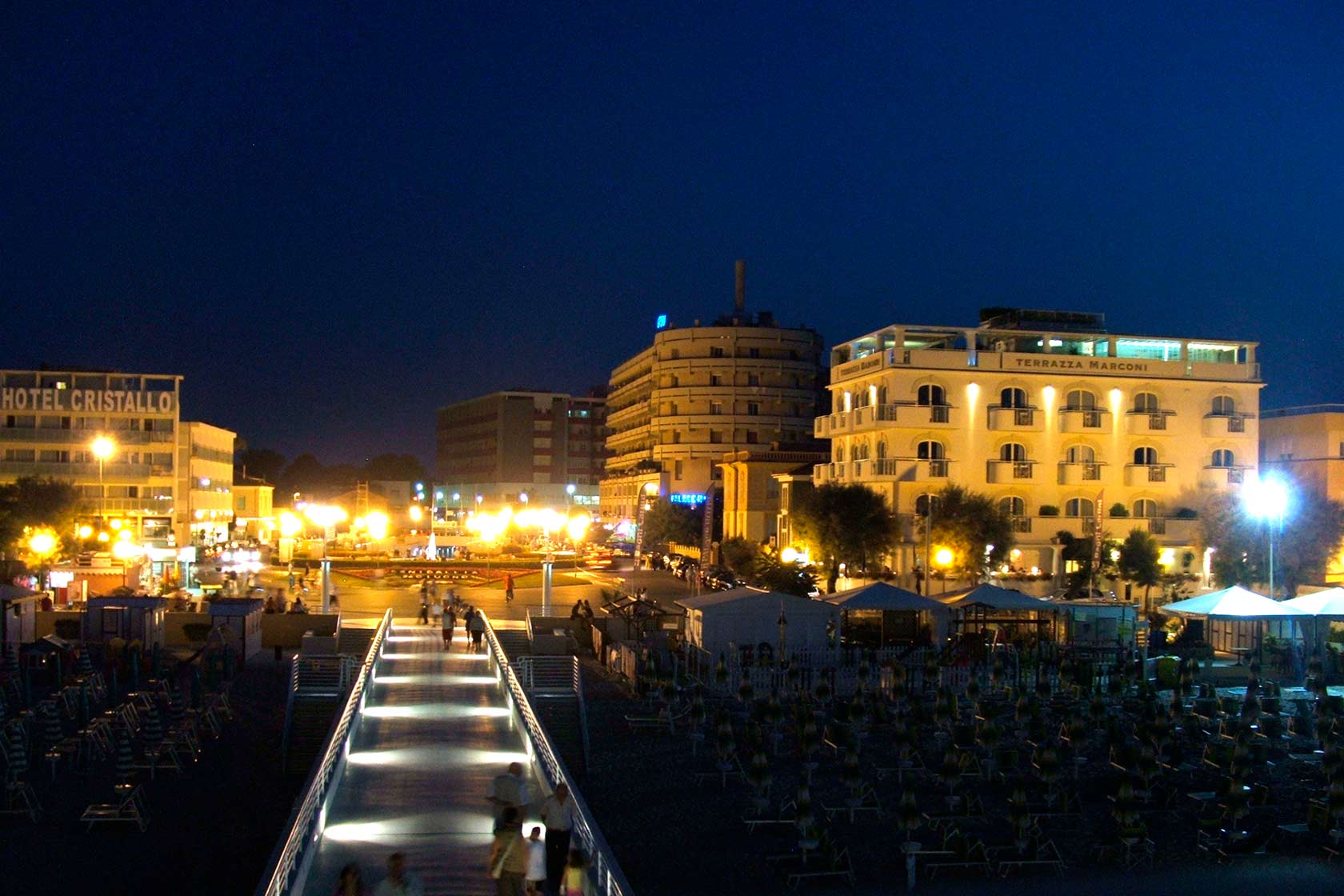 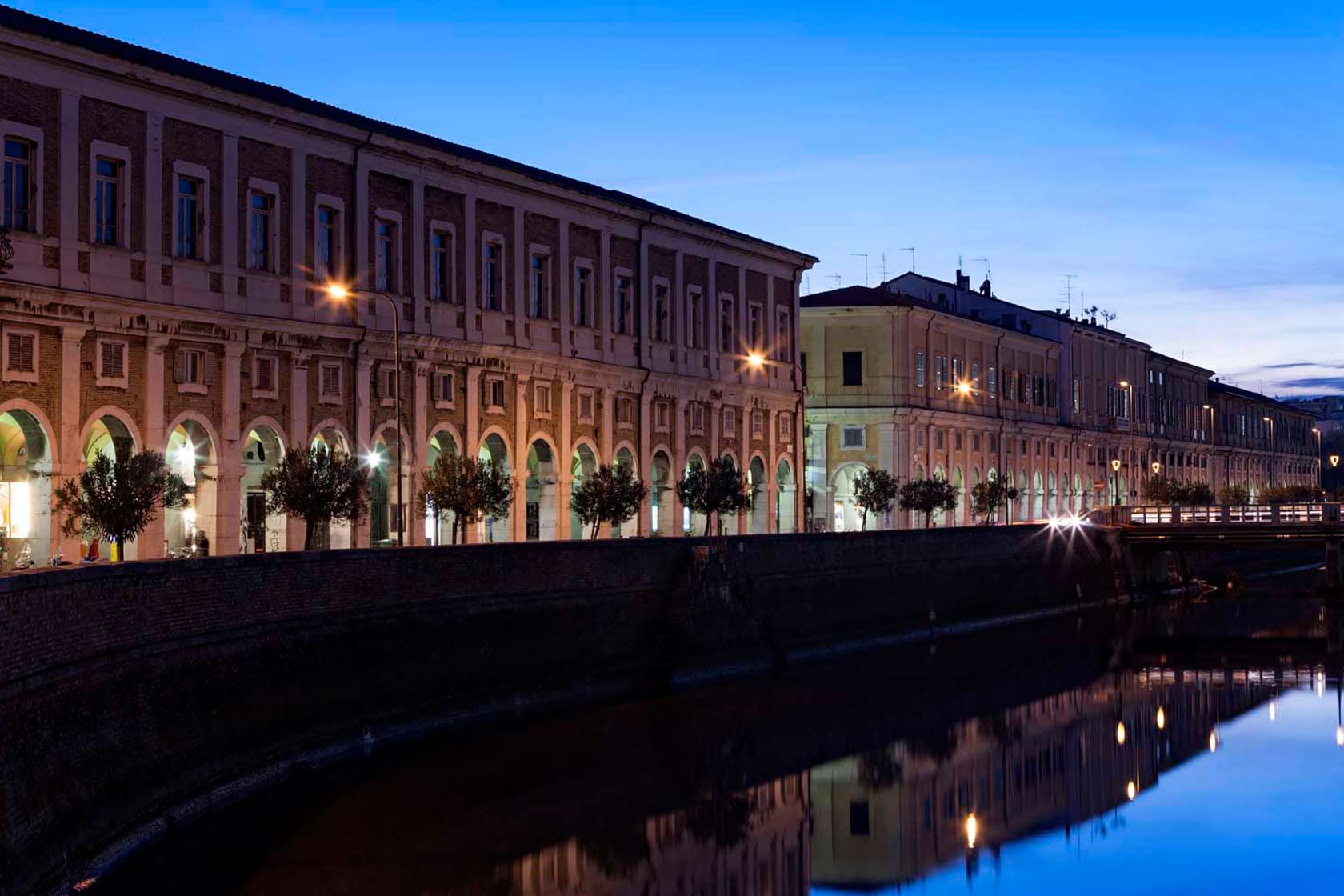 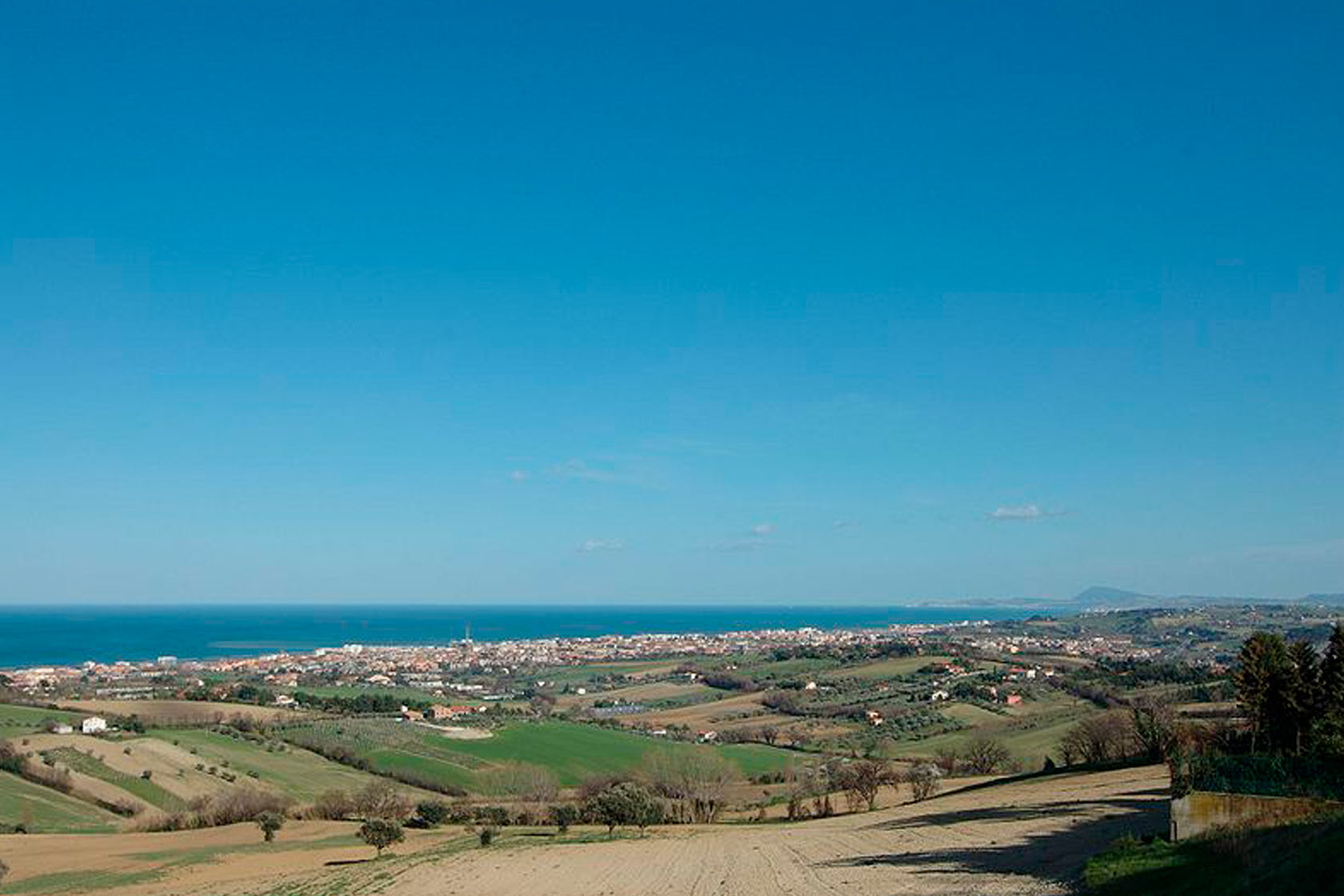 Basing yourself at our hotel, follow these itineraries to discover the area around Senigaglia

A holiday at Senbhotel is also the occasion to discover the gentle countryside of The Marche and its rich cultural, gastronomic and natural heritage. From our hotel, situated in the centre of The Marche region, it is possible to plan day trips in which you can visit cities of art, such as Urbino,Gubbio, Fabriano, Macerata, Recanati or religious centres such as Loreto eAssisi. In less than hour you can reach the splendid Grotte di Frasassi and themed itineraries can also be organised for the discovery of the many local medieval villages inland from the coast, through the hilly landscape of Castelli di Jesi and the Lacrima di Morro d’Alba.

Sign up for our newsletter to receive special offers, news and events